**No school on Monday or Tuesday**

* You should have received an email from me on 3/25 with our plans for this week and next. Your primary goal for now is to complete the IA. Make sure you read the email. 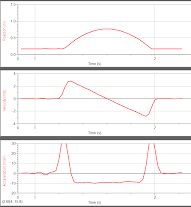 Parabolas in the NFL: the physics of a football punt 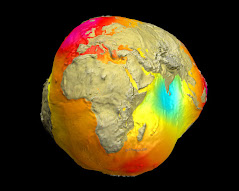 How strong is the force of gravity on Earth? 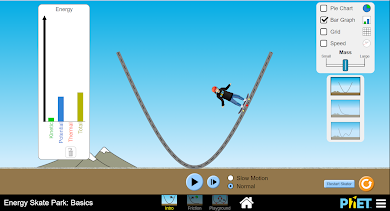 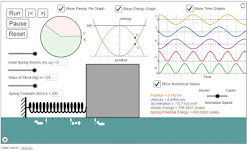 this is from an IB student and YouTuber 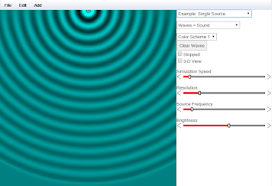 ​*In the simulation, you have the option, under "Show Current", to select "Electrons" or "Conventional". Just leave it as "Electrons". But you might be asking yourself what this means. It's kind of interesting, and kind of irritating, and definitely a quirk of history. Basically, people knew about electricity before they knew about electrons, and they assumed that electricity was the flow of tiny positively charged particles. They wrote it up that way in textbooks. Later, people discovered that the particles were actually negatively charged electrons, and they were flowing in the exact opposite direction to that assumed. This was interesting. Apparently, when creating a model to understand how a circuit works, it does NOT matter which way you assume the charged particles flow. Clockwise flow of positive particles is functionally the same as counterclockwise flow of negative particles. Both assumptions make correct predictions. And today, people continue to use both models, even though one is technically not correct -- the particles really are negative, not positive. 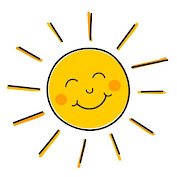